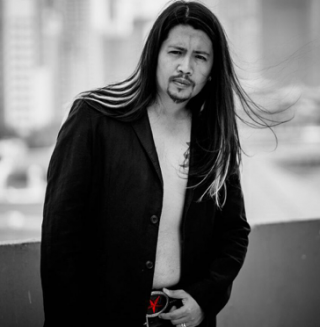 Josephus Tan is the Managing Director of Invictus Law Corporation. After obtaining his LL.B. (Hons) at the University of Southampton, he completed his pupillage under renowned criminal lawyer, the late Mr Subhas Anandan.

Josephus specialises in criminal defence work, and has vast experience representing clients in all levels of the Singapore courts, including the Military Courts. He is currently serving as the Chairman of the Law Awareness Committee of the Law Society of Singapore and is appointed by the President of Singapore to serve as a Panel Advisor to
the Youth Court. Outside of law, he is serving as the Chairman on the Board of Directors for Give Asia Kindness, a local crowdfunding platform for the underprivileged.

Josephus is heavily involved in pro bono work and his prolific contributions are widely recognised; he was conferred the Junior Chamber International’s Ten Outstanding Young Persons of the World Merit Award in 2013, the Pro Bono Ambassador of the Year Award by the Law Society in 2013, and the Singapore Youth Award (SYA) by the National Youth Council in 2015. The SYA is the highest national accolade for young Singaporeans who have made significant contributions to society.

Josephus is a highly sought-after motivational speaker and has given talks at more than 200 schools, charities, juvenile homes, government agencies, embassies, business  organisations and VWOs. He appears frequently in mass and print media and has also inspired two local television series and a few documentaries based loosely on his life and his pro bono work.